Here is a must-read: The „You don’t know JS“ book series, a deep dive into the core mechanisms of the JavaScript language.  The online version is free.

I am very happy to hear that HCL invests in Domino and improves the existing technology stack. But as a German, I have to be sceptical (it’s in our genes), because I can not see any advantage in the integration of node.js applications on top of Domino. I have written a demo two years ago, just to prove that it would be possible.

One of the main reasons is that I have switched my application architecture, which means that Domino is nothing more than a great NoSQL-Datacontainer. While the existing REST APIs were absolutly not fitting my requirements (too slow, painfull output and not expandable), I have pursued „my own way“ by using Spring Boot as my preferred technology. This made me independent from IBMs release cycles, and since the Java 8 upgrade I am happy, because I was able to add the missing parts which where never delivered by IBM.

My point is that beeing independet from IBMs releases allows me to be extremly flexible – which IBM is not. Just have a look at Bootstrap and XPages: I have created my own renderers, and I can switch to the latest version with a few clicks (as long as there is no fundamental change in the structure). I am not dependent that – maybe – in the future someone will adopt the version to the XPages Extension library. If one of my customers wants to use it, OK, no problem.

That‘s what my customers love: The sky (aka budget) is the limit.

And here comes the problem I see with the node.js integration: The release cycles are extremely short. Just have a look at the release list:

In the last 8 monthes there where 10(!) new versions for Carbon (V8, LTS). 26 versions since 2016 for Boron (V6, LTS). And that’s only node.js – the core of the whole thing. Don’t forget the packages and their dependencies. Let’s skip the fundamental problems with the NPM ecosystem: If it is required to get the latest updates, „npm update -g“ and everything is fine.

But waiting for Big Blue for a hot fix? If the „Domino NPM Package“ is not updated, but depends on an older version, you maybe cannot update the whole application. Ever had problems with the old Jar files of the Domino JVM? Or was it required to downgrade the Eclipse Maven Plugin to run with Domino’s JRE 6? Just think about it…

Don‘t get me wrong: This is not against the technology. I am using JavaScript for more than 15 years and have build some node.js applications and React Native apps in the last years, but I am not a fan of JavaScript because of the chaotical language concept, and the pain when trying to find syntax errors in scripting languages in general, or the missing type safety (something which is not problematic in compiler languages). But you can build great and high performant applications, and ES6 was a big step forward.

In my eyes there is no reason for tying node.js with Domino. My advice is to build REST interfaces on top of Domino (and reuse the existing business logic), and access it with a separate application based on [enter your preferred technologie here] with a backend connector. The frontend can be realised by a web development team / company. This takes a lot pressure off the existing Domino environment (from the management perspective): You can build new applications with the current hipster technology, can find developers and administrators, and the costs for moderinzation are not as high as a migration. After taking this path, some customers who abandoned Domino years ago, are investing again in the product.

So far I am still open for a big surprise and hopefully HCL can convince me of the contrary.

I am still developing XPages applications, in my eyes a great technologiy, but it was never adopted by the developers as it should. With node.js, you have a new learning curve: Dojo/jQuery is NOT JavaScript.

Domino & Spring Boot: How does it work

The example Spring Boot Plugin I have published two days ago is a full working example to run Spring Boot applications directly in the Domino HTTP task. It is designed as an OSGi plugin and runs inside the servlet container, which means that the „normal“ features of the Domino HTTP task are available at runtime, for example the existing the user session is accessible via the ContextInfo object.

To complile and deploy the plugin, you first have to install the XPages SDK and create the missing feature project and update site project as described in one of my older posts.
After importing the plugin in the UpdateSite and restarting the HTTP task, the Spring Boot application is ready and will flood the console with a lot of debugging informations when the first request hits the application:

While the example is a really basic one I am using the same approach for years in production environment. The reason is that it was fundamental for the customer (which has abandoned Domino years ago) to have a modern and industry-wide standard framework: The application is now a Spring Boot application which has a NoSQL backend – the decision makers had some buzzwords, the term „Domino“ is no longer used and all participants are happy now.

How does it work?

In the web.xml file, the servlet mapping is defined:

In this configuration file, the base package is defined, which tells the framework where to scan for Java classes and annotations:

Now, the package domino.springboot is scanned for controllers and configuration classes, which I will describe in the next post.

I have uploaded an example for running Spring Boot applications on top of Domino. You can find it here:
https://github.com/hasselbach/domino-springboot

This solution is running for years in productive environments.

Hopefully I will find some time to explain how it works.

When developing Spring Boot applications running on Domino, there is a feature which runs out of the box and makes developers happy: ScheduledTasks.

These are the equivalent for agents, but they are running directly in the HTTP task (which allows to access the complete Spring Application at runtime) and can be scheduled exactly to the milisecond.

To enable a scheduled task, you first have to add the @EnableScheduling annotation in your Application class:

Next step is to declare the TaskScheduler used. Just add a bean to your Application class:

After completing the setup you can define your scheduled task:

When the Sprint Boot application is now started, the current time is  printed to the logs every 5 seconds.

Dear IBM, can you please remove the totally useless java policy restrictions? Especially for agents running on the server?

I can’t imagine how much life time and customers money was spent during the last decades just to find a workaround for these limitations. The Q&A sites are full of questions about problems with this topic, and I never met someone who found the restriction usefull.

It’s 2018, and writing something in Lotus Script just to „solve“ this issue makes absolutly no sense. The whole „Let’s restrict Java as much as we can“ is pita – everyone knows how to ship around these restrictions. The „bad guys“ are not stopped, only the „good developers“ will be limited.

By the way: Are these limitations planned for notes.js integration? If so, please drop it immediatly.

The anatomy of a LTPA token

LTPA token are widely used in the IBM world for authentication between different physical machines, also known as WebSSO. There are three types available, LTPA1, LTPA2 and a Domino format.

LTPA1 and LTPA2 are commonly used with WebSphere, and Domino can import the keys to work with this kind of token. The Domino version of LTPA is normally used in the Domino world, and that’s the token I will write about.

First, what is a Domino LTPA token in general? It is a BASE64 encoded String containing the information about the user, including some timestamps. To avoid a security problem, the token is hashed and then encrypted (see here: LTPA versions and token formats).

So let’s look into a real world example. Here is a LTPA Domino token from my server*:

As you can see, there is my username insinde of the token. And at this point I am a little bit confused, because the IBM writes in the linked article above:

Domino uses a shared key and SHA-1 to calculate a MAC over the content. After the MAC is attached, the user data and MAC are encrypted with a 3DES key obtained from the LTPA key file.

Maybe it is because I have super powers which allow me to decrypt the 3DES encrypted userdata in my brain. But I think it is just a wrong information, and the userdata are not encrypted with 3DES.

This does not make the LTPA token unsafe, there is still a SHA-1 hash which protects the userdata from beeing changed in a text editor. Let’s look how the token is build up:

These values are Java Dates stored as Long value.

A string containing the abbreviated form of the current username. The length varies.

The problem with LTPA Domino token is the use of an insecure hash algorithm. We had to change all SSL certificates because of it, the NIST has deprecated it in 2011. And the 3DES encryption is a myth.

But we are still protecting our infrastructure with this weak algorithm… 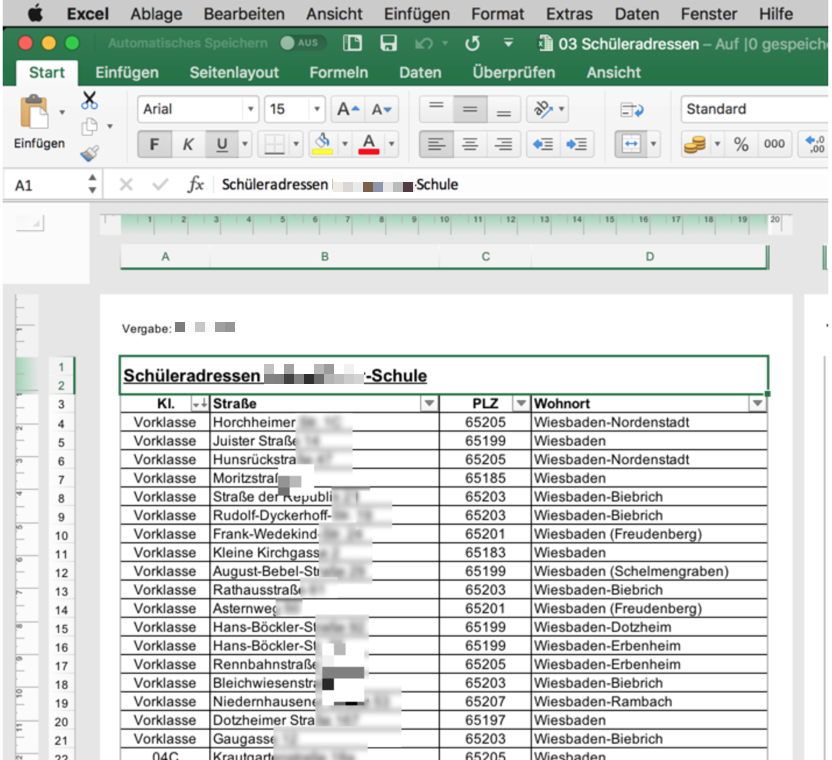 This weekend I stumbled over a bug of the DateTimeHelper: If the value of the field is empty, no actions and/or action listeners connected with a managed bean will be executed anymore.

Here is an example of a small XPage to illustrate the problem:

It does not matter if you set the disableValidators property for the text field to true, even an immediate=true won’t help here. The reason for the problem is that the renderer of the dateTimeHelper always uses the attached converter and fails with a null pointer exception if the value is empty (this infringes the JSF specification, but IBM has implemented it this way).

The workaround for this problem is to overwrite the existing renderer class and handle the NPE by yourself:

The renderer must now be registered in faces-config.xml:

Now the problem is solved, the managed bean’s action get executed even if the value is empty.